MasterCard is expecting an increase in contactless transactions thanks to mobile payments’ consolidation. 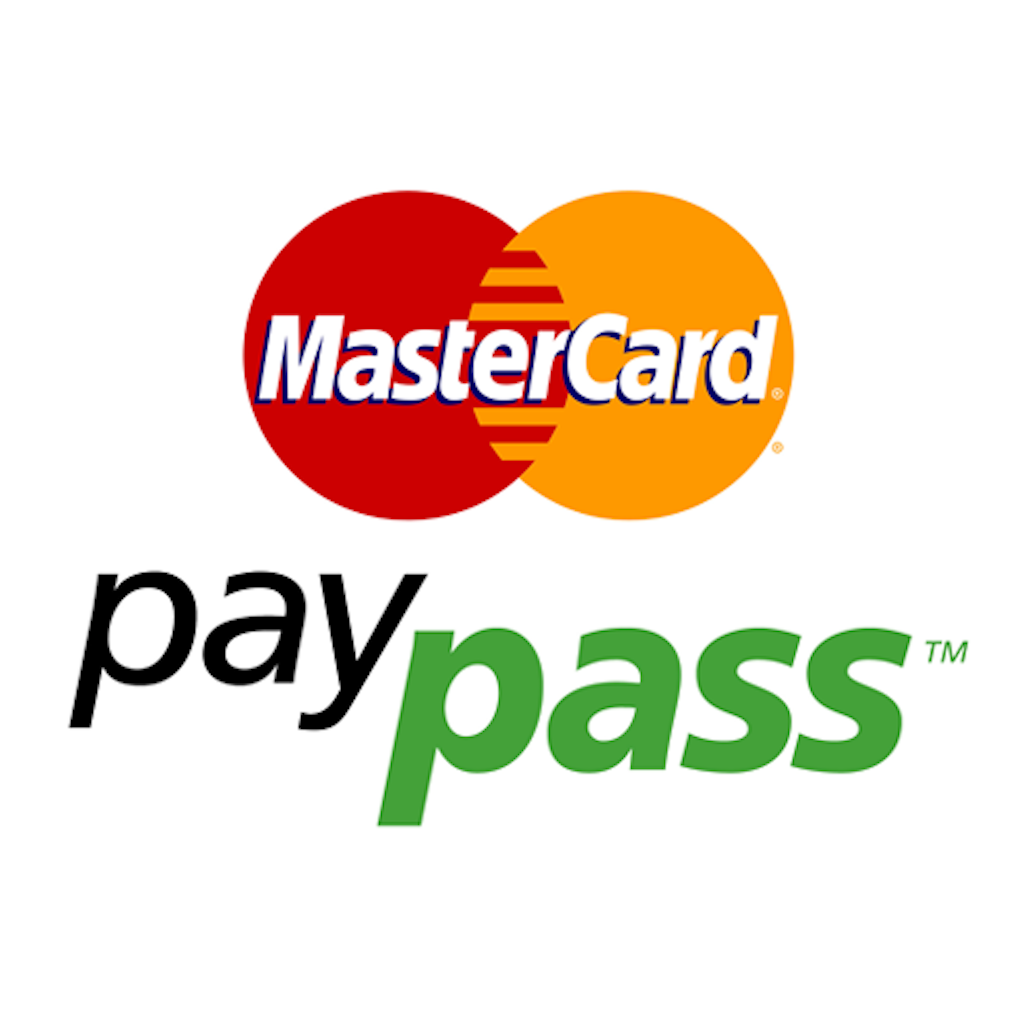 According to MasterCard and Maestro contactless cards or devices have been issued by more than 220 financial institutions in Europe and can be used at almost two million merchant locations worldwide, representing more than a 180% year-on-year increase. The card scheme says the number of contactless transactions across Europe have more than tripled and the volume spent on those transactions has increased four times year-on-year.

The figures match with recent data from Visa Europe which recently reported a tripling in transactions over the past year as the number of terminals doubled, while Barclays in the UK says customers are now spending £6.6 million a day with a tap of their card.

Rival scheme Visa Europe also views contactless as a stepping stone to full-scale mobile payments. In January, it reported 62 mobile contactless projects now live or planned to launch across Europe. The card scheme says it is firmly on track to realise its prediction that 50% of Visa transactions will made be made through a mobile device by 2020.