Contactless on the rise 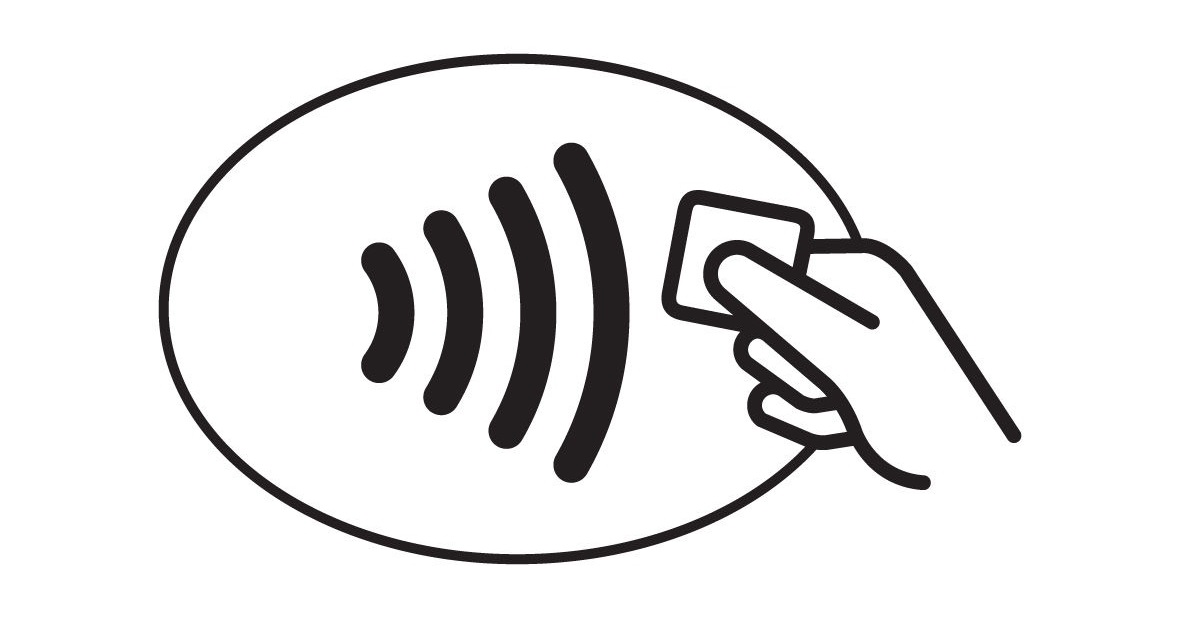 London leads the way in these figures, as London buses alone must account for a fair proportion of transactions, despite mixed reviews about the success of contactless on buses. With contactless soon to become available across the train network as well, it is set for another surge.

At present, contactless must seem like just an alternative payment method that is not needed in the majority of circumstances, but I for one think the convenience and speed of contactless over cash or other options will soon be widely appreciated and fuel the growth, not just on transport.

With HCE (Host Card Emulation) receiving support from Visa and MasterCard recently, the potential exists for NFC-based contactless payments to finally take off as well and add to the contactless explosion.

A few years ago wouldn’t it be nice if I didn’t need to carry my iPod and my BlackBerry and my Nokia phone around; it would be great to have one device that could do everything.  Clearly smartphones now allow us all to do this and more – assuming the battery doesn’t run out of course.  Now  looking forward to being able to add NFC payments to that one device as well.

In the meantime, the conventional piece of plastic as a contactless device and take advantage of the convenience it offers.  However, watch out if you have too many contactless cards in your wallet. Who knows what the future has in store in terms of inconvenience for the consumer, acquirer and issuer if card clash becomes a major problem.