Payments Ideas Worth a Look in 2014


The payments industry is full of big ideas that haven't always found the right audience. As we enter 2014, a few trends are bringing new relevance to some older technologies.

Decoupled debit cards link to an external bank account, providing cheaper payments than conventional credit and debit cards. These cards, which have typically been offered as standalone products, are now becoming companions to mobile wallets. And as Target's massive data breach shows, there may even be a security benefit to using decoupled cards.

For most of 2013, it seemed the payments industry was moving away from Near Field Communication for contactless mobile payments. QR codes and Bluetooth Low Energy provide similar benefits without as many limitations. But Google an Moneto recently began usingemulation to enable NFC on a much wider range of handsets, demonstrating that NFC may be a lot more flexible than many believed.

As the U.S. shifts to EMV-chip cards, many issuers are choosing a chip-and-signature approach for its convenience and ease of deployment. But the recent Target data breach has rekindled consumers' awareness of security, and some may demand the added security of a PIN. 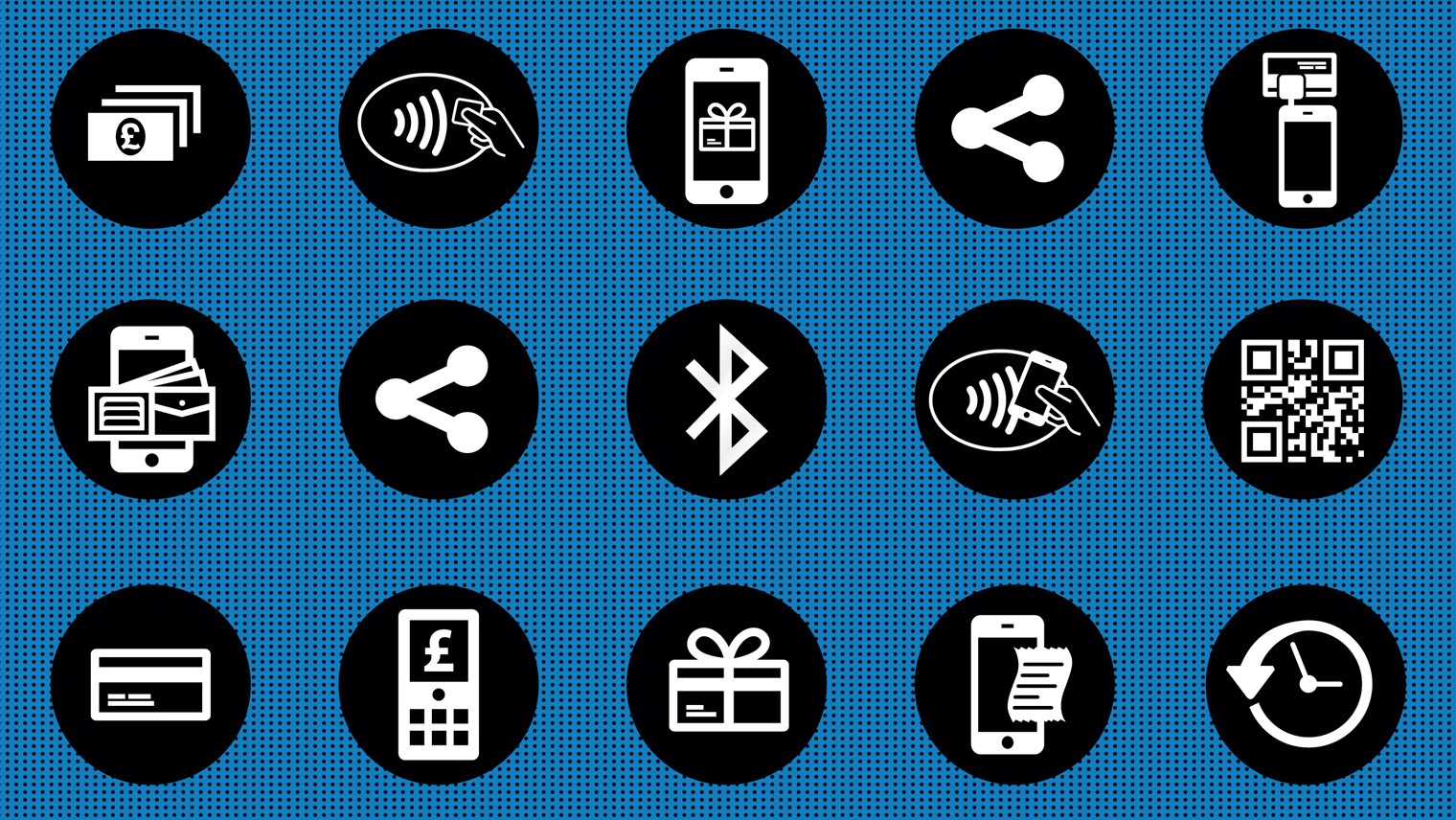 With so much attention on the digital currency's value as an investment, some may wonder if it's actually being used for payments. It certainly is: during this year's Bitcoin Friday promotion, the processor BitPay handled 6,296 transactions, compared to just 99 the previous year.

Person-to-person payments are typically bundled with other payment services – they might be a feature of a mobile banking app, but are less common and less successful when they stand on their own. However, recent moves from Square and Google are placing P2P back in the spotlight – and in the case of Square Cash, it's offering P2P without a clear link to Square's main offering.

Twitter hasn't always welcomed payments companies trying to build on top of its service, and has outright blocked a few that have tried. But companies like Chirpify, Dwolla and American Express have had some success working with Twitter, and new entrants likeTipperCoin are testing Twitter's potential for working with digital currency.